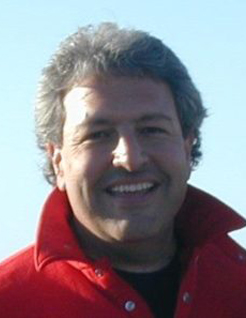 Ed is a retired Air Force veteran, serial entrepreneur and inventor, with several patents and patents-pending to his name. Several of the key technologies that Ed has developed are directly related to the field of aviation – including a patent for a unique nitrogen-power turbine engine that does not combust any fuel at all.

Ed has also served as the chief technology officer for a carbon capture and storage start-up based on technology that he invented. Ed has a BS in Electrical Engineering and an MS in Aeronautical Engineering, and has design, test and integration experience in aircraft propulsion, avionics, flight dynamics and VTOL flight test. Ed’s experience includes FAA aircraft certification, and UAV test experience as far back as 1979 on the BGM-109 Cruise Missile.

Ed serves as a Voting Member of the American Standards of Testing and Materials (ASTM) in Aircraft Certification Standards, and has been a member of the Society of Flight Test Engineers for over 30 years.

Ed is a commercial, multi-engine and instrument rated pilot. 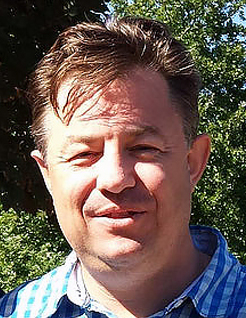 Oliver’s reputation in the UAV and RC world is impeccable. He is a multi-discipline engineer in composites, mechanical, aerospace, electronics, aircraft design, flight sim and flight test. He started work on his first design over 15 years ago, building the first of what would be many innovative designs – from ducted fans to box wings to tilt-wings.

Oliver has built and demonstrated over 12 drones in the last 13 years and has several patents in the field of manned and unmanned aircraft. Oliver’s experience includes extensive wind tunnel tests at NASA Ames, UAV flight test at Moffett Field, California and Crows Landing in Central California.
Oliver has a MS in Computer Science from ENSEA-Paris and a BS in Electrical Engineering UPS-Toulouse (France). Oliver and Ed, co-founders of Sabrewing Aircraft, have been working together on a various projects since 2014.

Oliver has been a member of the Experimental Aircraft Association for over 20 years. 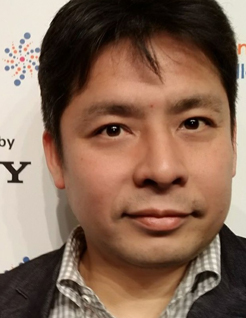 Mr. Saito is an author, public speaker and angel investor in Japan. He has built his distinguished career in finance and accounting including positions such as the controller for Dow Chemical in Japan and as a public-sector employee in Financial Services Agency of Japan. Mr. Saito currently provides hands-on support for growth strategies and funding support for start-ups.

As an author and instructor, Mr. Saito is one of Singularity University’s global leaders and has been responsible for organizing a global start-up competition in Tokyo, which is sponsored by Sony. 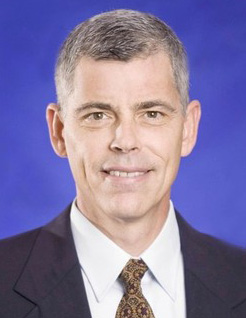 Mr. Murkowski retired as the Senior Vice President of South American Operations for Federal Express after over 30 years of distinguished service. During his time at the helm of their South American operations, Mike oversaw one of the largest growth periods for both cargo and revenue. Mike’s experience with all aspects of a large overnight package deliver company – as well as his experience with remote and difficult operating locations make Mike an ideal addition to the Sabrewing management team.

Mike has a Bachelor’s degree in Political Science and Government from Willamette University and a Master’s degree in International Business from the American Graduate School of Business. Mike’s experience in use cases and operations led to Sabrewing’s increases in it’s Rhaegal aircraft’s gross weight and cubic cargo capacity. 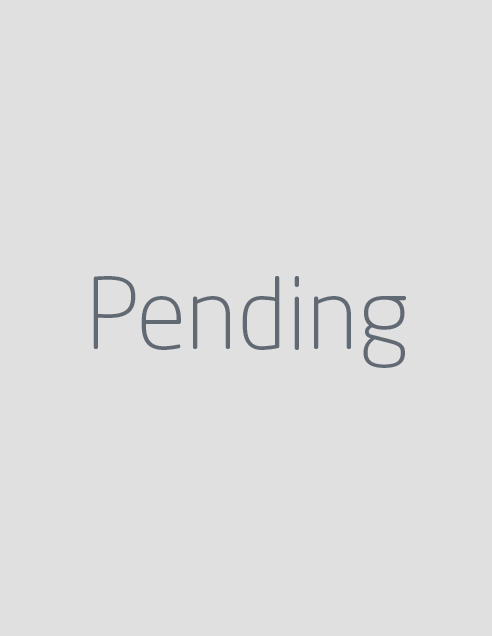 Gen. Tata has returned as a director on the Sabrewing board following his appointment as the Undersecretary of Defense for Policy under the Trump Administration.

General Tata is a combat veteran who was awarded the Combat Action Badge and Bronze Star for his service as the deputy Division Commander of the 10th Mountain Division in Afghanistan. He is a graduate of US Military Academy at West Point and the U.S. Army’s Ranger School. Anthony also served as Secretary of Transportation of North Carolina from 2013-2015 under Governor Pat McCory. General Tata is CEO of Tata Leadership Group, LLC and also a bestselling novelist whose subject matter focuses on military life. One-hundred percent of the proceeds from his first novel, Sudden Threat, have been donated to the USO Metro DC Hospital Services fund for Wounded Warriors at Walter Reed Army Medical Center.